A soul full of confidence in a deserted land

With a beautiful smell but covered with sand

In hot, in cold, in dark and light

She managed to grow up and fight.

Her stem was thin but the roots were going far

Slowly the sun burned what was on the surface

It was not the end, they say

A new beginning started exactly on that day.

The detachment helped her travel to a new land

That was more colorful than the one she left,

Many other souls were there

With their own stories about many other deadlands.

One with white endless snow and grief,

Another one with the sun but locked up in a jar

Her escape was hard and left her with a scar.

Many roads and many territories they had to seek

To get this far, to tell their stories, and to be able to speak.

Now all together a beautiful light they create,

To be visible to those who are still on their way.

They stay and wait for the night to pray.

Those souls grew enough to know

That self-love helps them glow

And patience helps them retrieve

The wise knowledge that sometimes is hiding, is unseen

About being alone but together in one big womb they will surrender in this place in all its splendor. 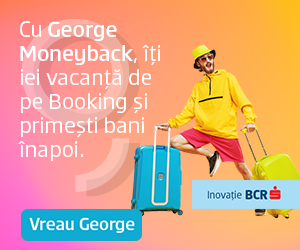